A little bit of history

The F.H. Stephens building was situated on the corner of St John and Cimitiere Streets, which is where our Subaru and Mercedes-Benz showrooms stand today.

On May 22nd 1963, fire ravaged the building after a boy who was working on a toy boat, mistakenly threw a live match into highly flammable cleaning fluids. The fire quickly spread and became a spectacular inferno which attracted thousands of curious spectators. The two-hour blaze began at 11.30am and the flames and billowing smoke could be seen for miles from the city. The Examiner Newspaper article, on the 23rd May 1963, noted that the building was 100 years old and suggested that the damage was so great that it probably was not practical to rebuild.

This fascinating part of Launceston’s history was brought to our attention by Mr Andrew McGrath-Kerr, a great supporter and customer of Buckby Motors. He has kindly given us photos of the fire taken by his late father, Mr Peter McGrath-Kerr. Peter was a draftsman at the Town Hall at the time and managed to take the photos from the second storey of a building adjacent to the F.H. Stephens building.

Your Local Dealers for

Stay up-to-date with our special offers and exclusive events. 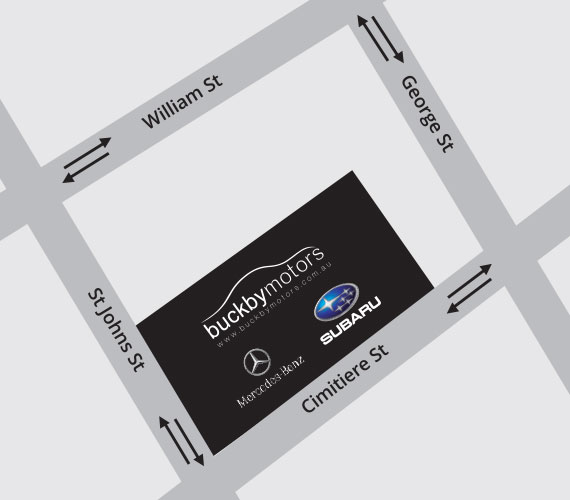 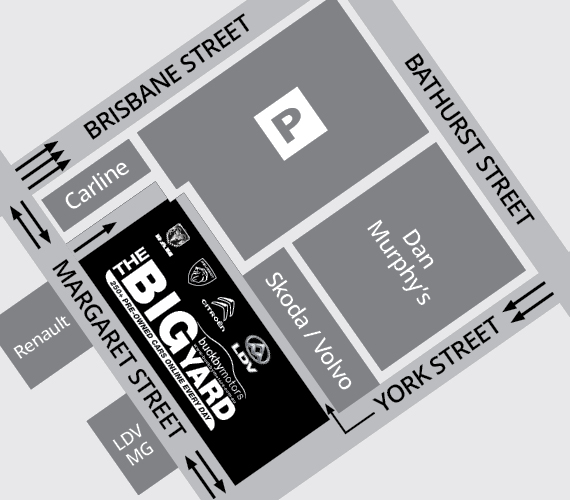 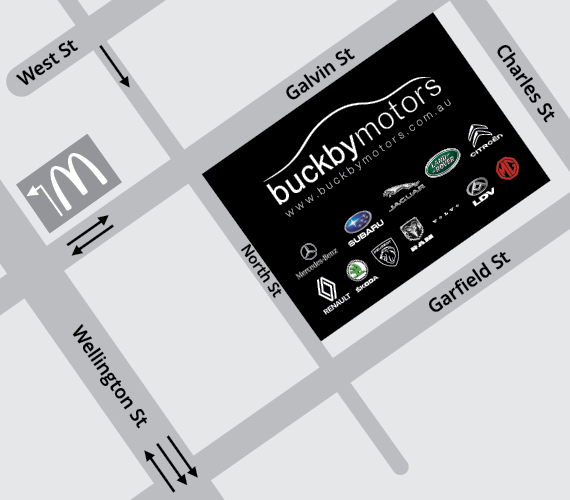 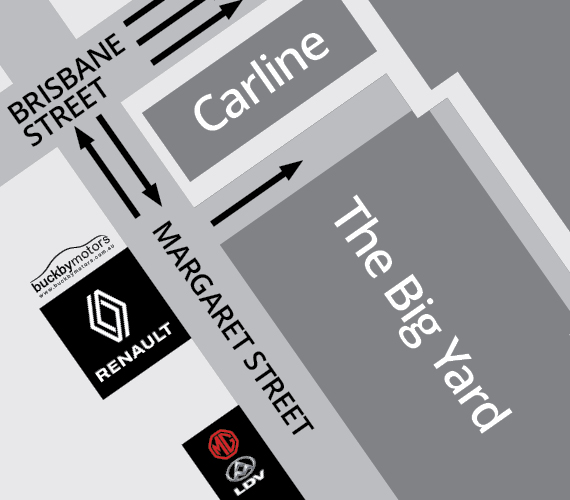 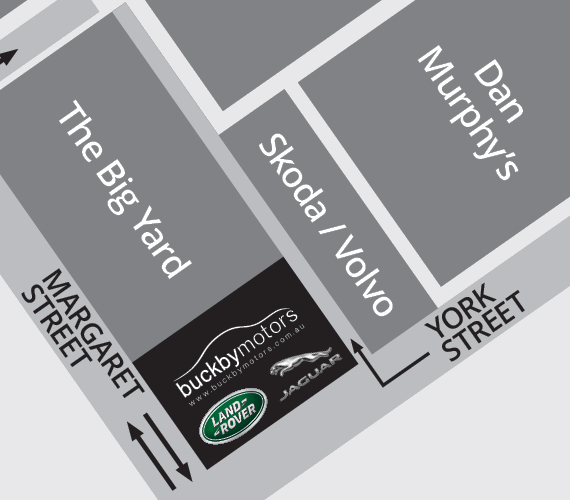 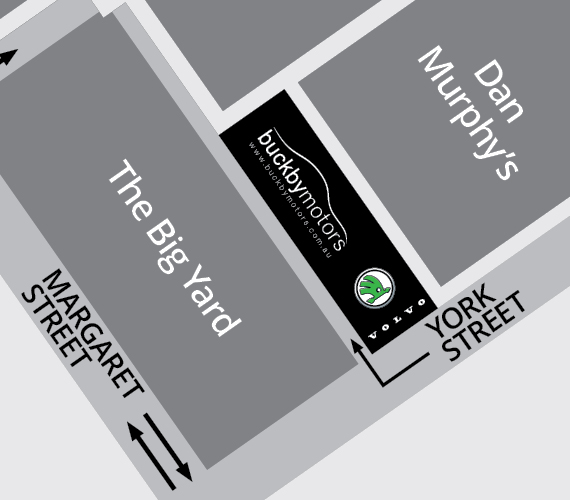 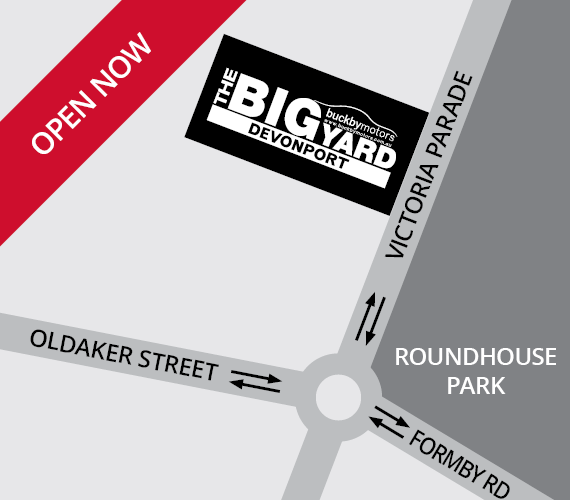 To request a service booking online, please fill out the form below. One of our service advisors will be in touch with you shortly to confirm.